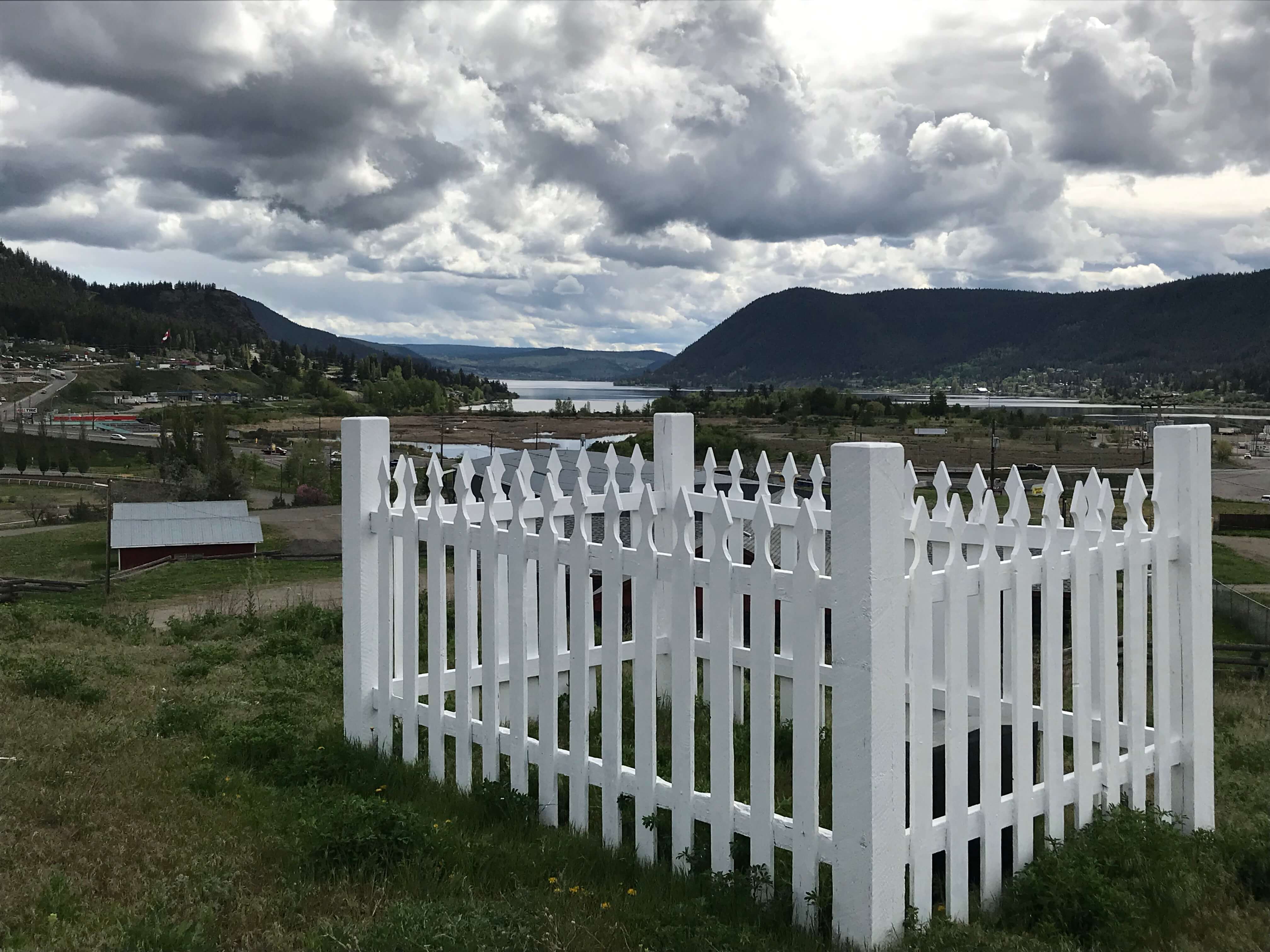 The hill above the Williams Lake Stampede Campground has a lone gravesite. We’ll there are two people buried in the area but time has removed the second grave. As late as 1930 both still existed and there are photos along the trail. The other man died in the 1920’s of a shooting incident. It makes me wonder what that means.

A trail extends up the hill into Pinchbeck Park explaining the history of the Stampede Grounds area. 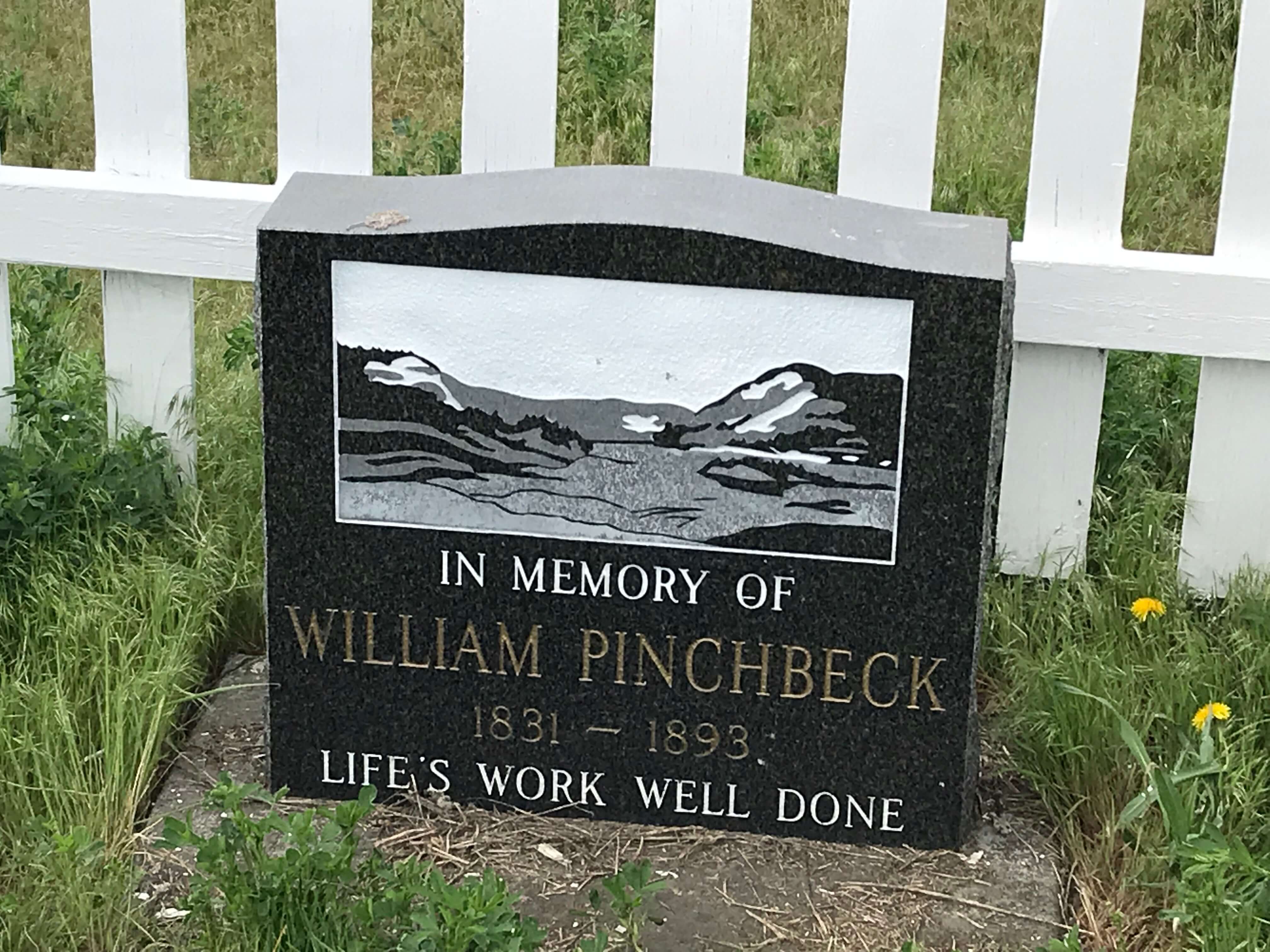 The grave belonging to Jack Atchison who died in 1921 in a shooting incident has been lost to time. 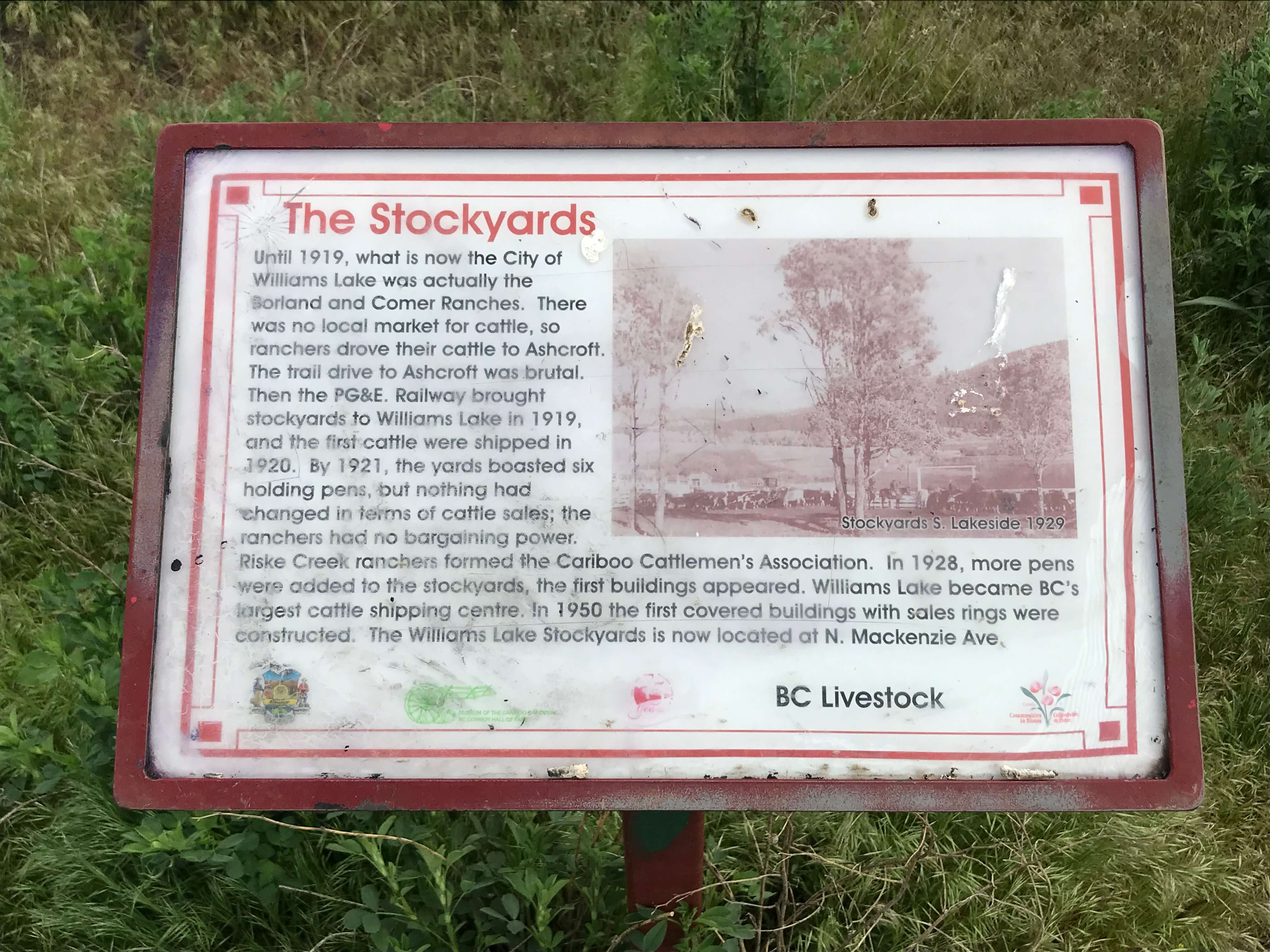 Williams Lake is and was a transportation hub for the Chilcotin. 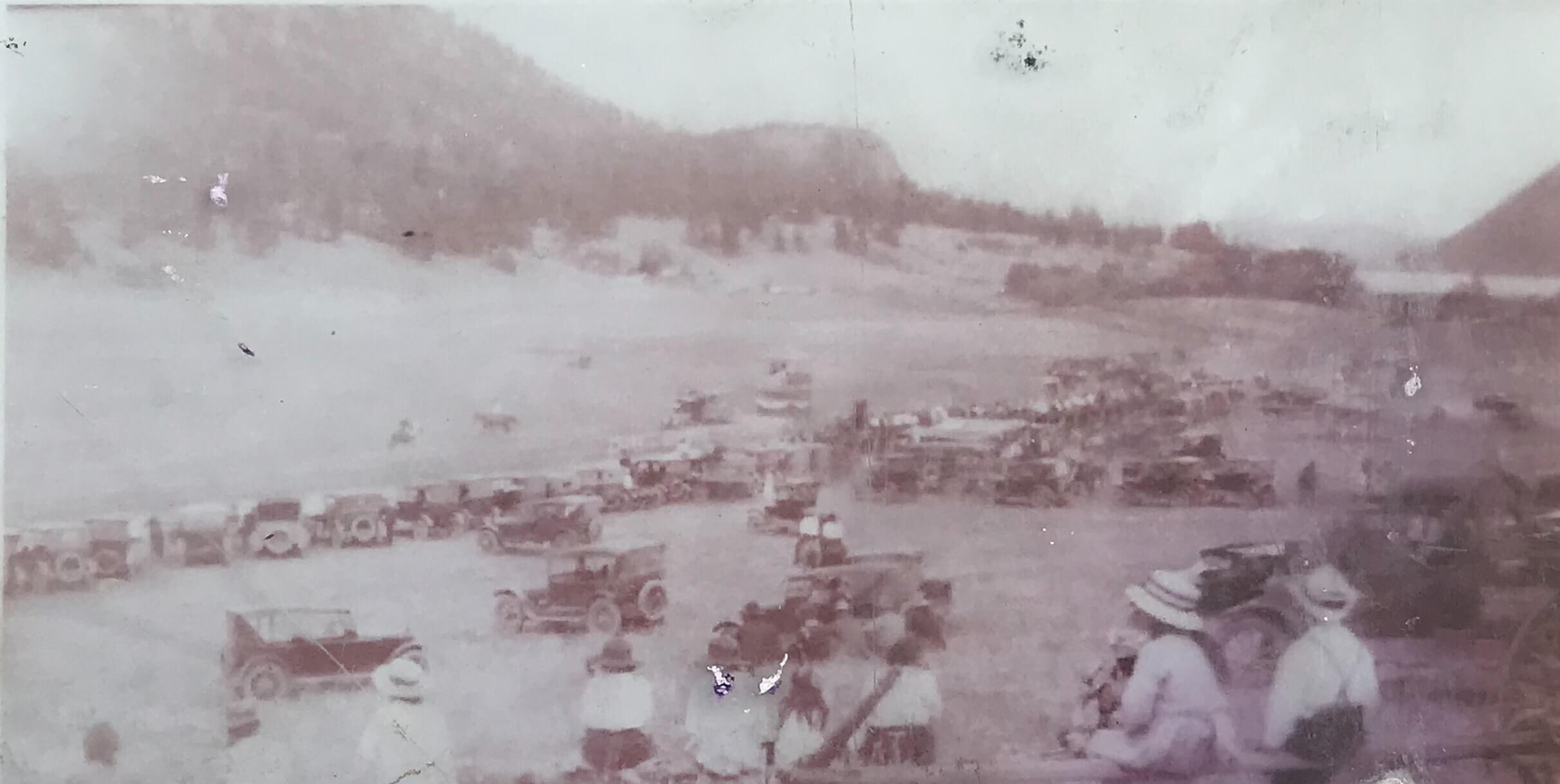 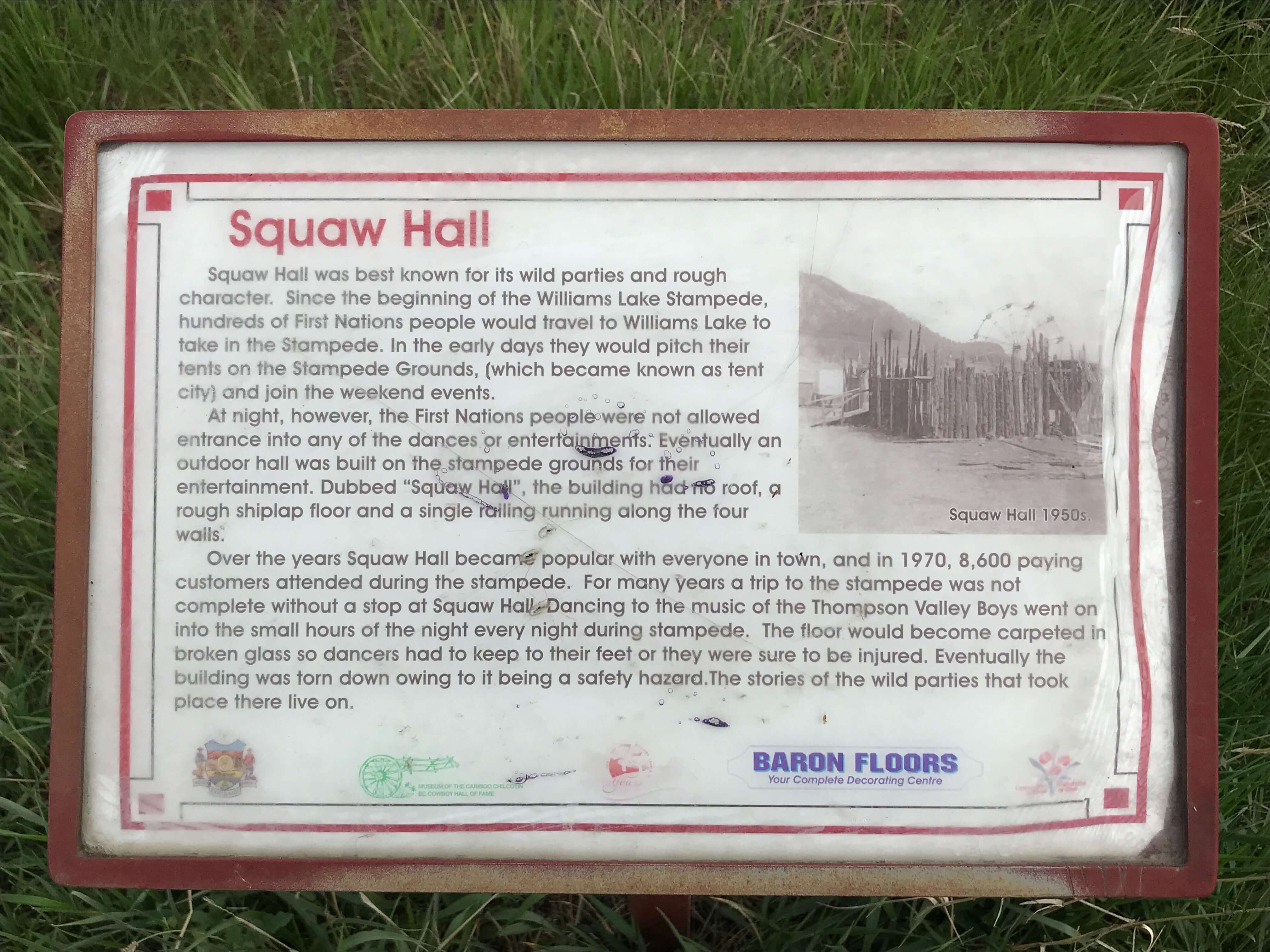 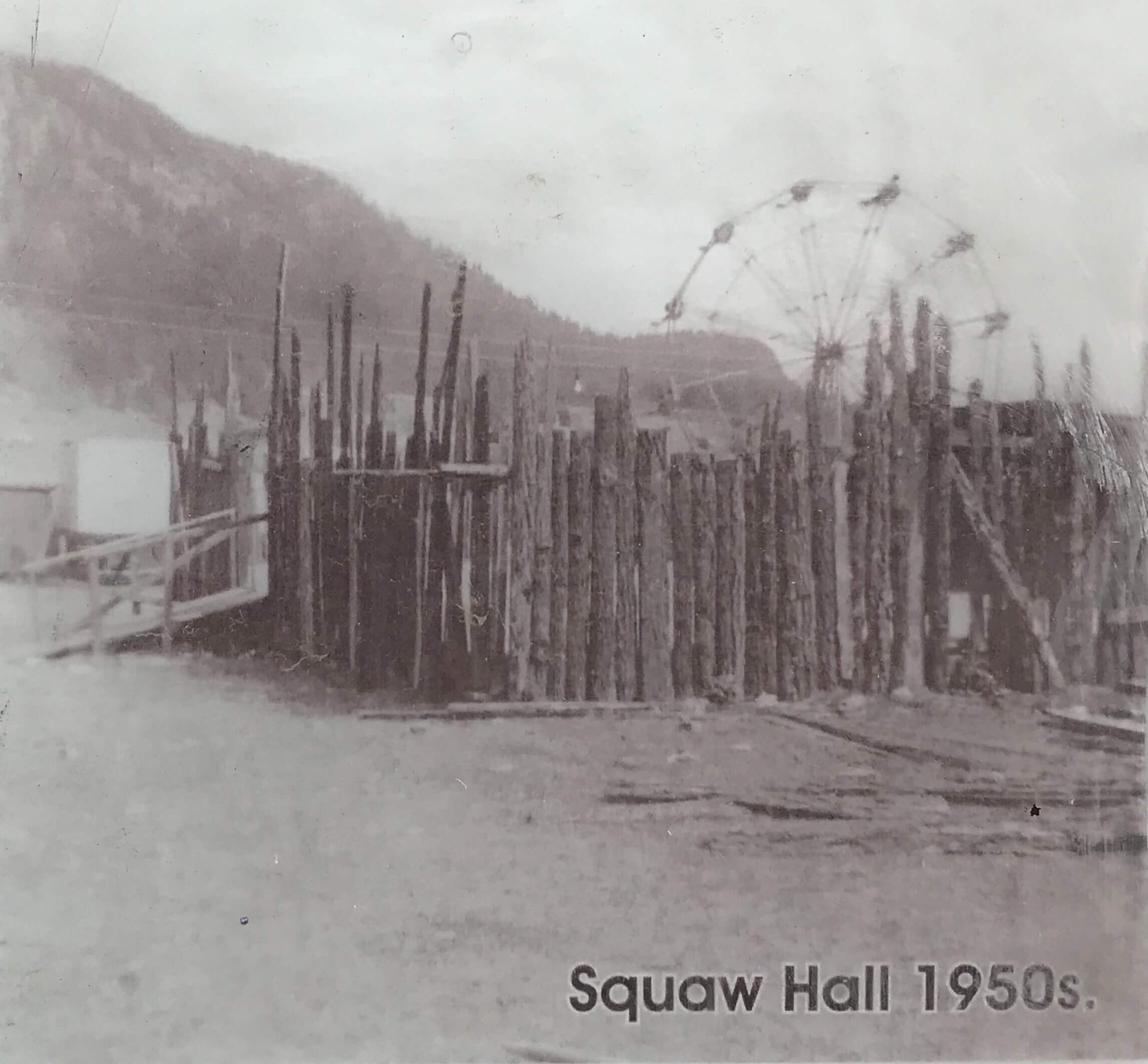 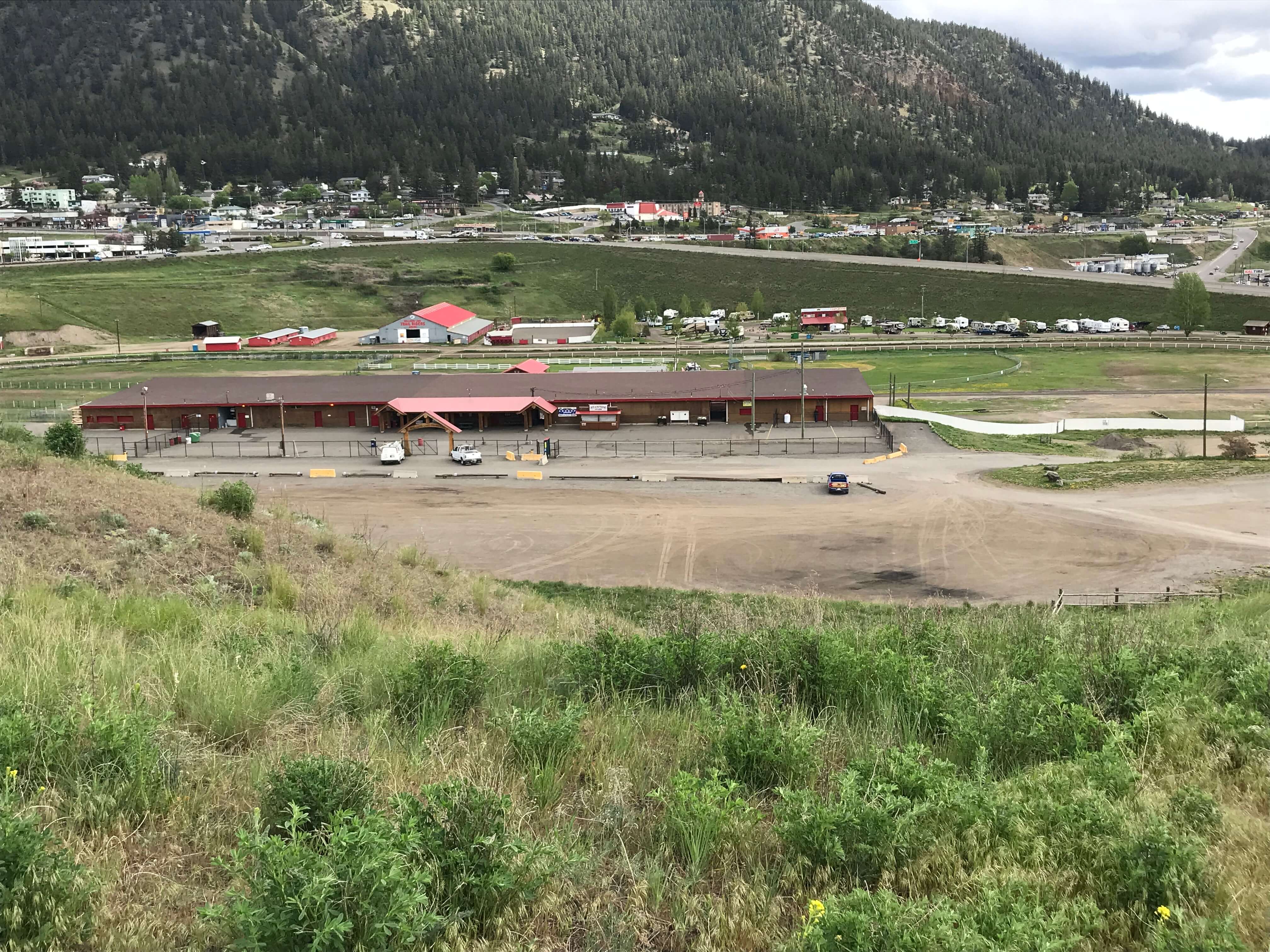