We’ve been thinking about retiring, about creating an adventure and RV’s for years. We’ve been to RV dealers all over the Province. Last August we were driving to Calgary and decided to stop in Balzac at Bucar’s.

We toured the lot on our own waiting for a salesman.  We didn’t know much about RVing and wanted a “practise” unit. There were units that fit the bill (almost). Bob Purse told us about a unit in the maintenance bay almost ready to be moved into the lot. Turns out, it did fit the bill and more. The choice was easy as this unit was better than the 30-40 we’d seen and affordable as it is a 2009.

We spent 3 weeks that fall and every weekend until snow getting to know the RV. I had always been nervous about driving RV’s and all the systems involved in using one. With the guidance of Sid and Anne Wombold we learned a lot. We also saw more of Alberta and BC than ever.
Then health and stress at work caused us to reconsider our retirement plans. Retirement came earlier than we’d planned but that too is an adventure. 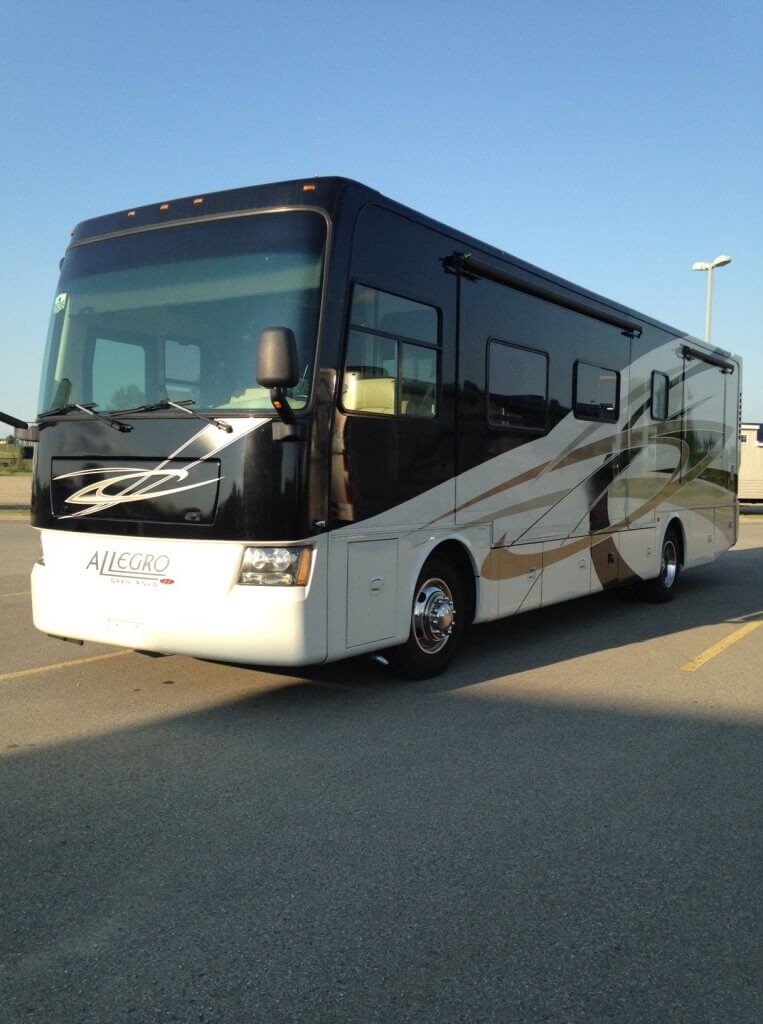